What is Peter Pan Syndrome? 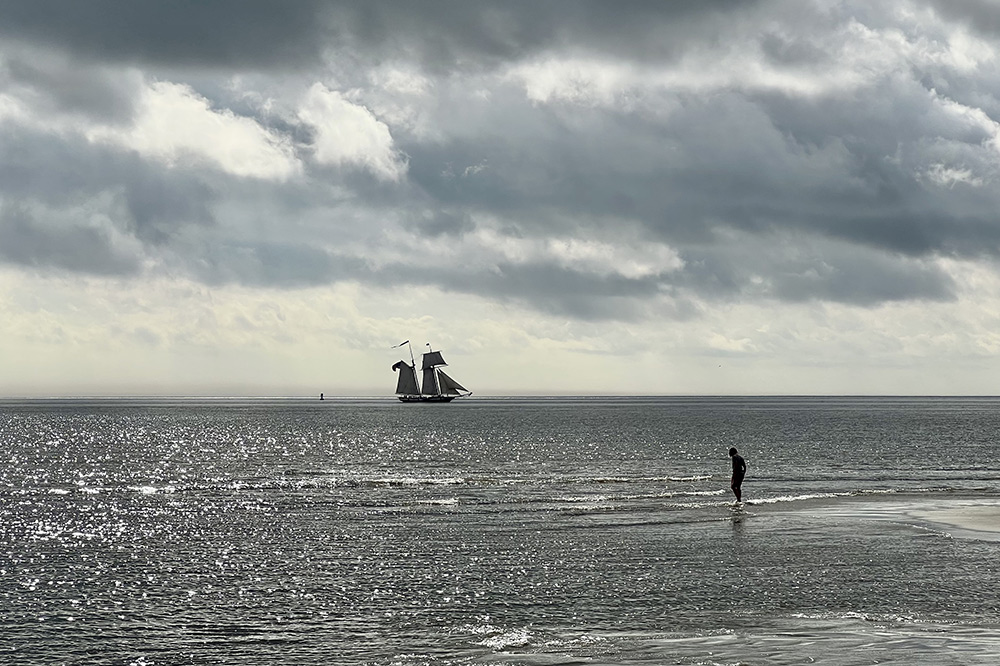 Peter Pan Syndrome was coined in 1983 by Dr. Dan Kiley, in his book, The Peter Pan Syndrome: Men Who have Never Grown Up. This “syndrome” is not a recognized disorder by the American Psychiatric Association in the DSM 5, but rather is a collection of symptoms recognized by Dr. Kiley.

Dr. Kiley refers to the “victim” of this syndrome as a man-child. He states, “The man wants your love; the child wants your pity. The man yearns to be close; the child is afraid to be touched. If you look past his pride, you’ll see his vulnerability. If you defy his boldness, you’ll feel his fear.” (Kiley, 1983).

Peter Pan Syndrome has origins in Greek mythology and is referred to as the archetype of the eternal child by Carl Jung.

Though Dr. Dan Kiley was the first to popularize this phenomenon in 1983, Carl Jung and other post-Jungian psychologists had written about the puer aeternus (Latin for “eternal child”) as an archetype—a recurrent symbol or motif in mythology—prior to J.M. Barrie and Dr. Kiley. The name puer aeternus was first written of in Metamorphoses, the epic work by Ovid.

Examples of the puer in Greek mythology include the gods Dionysus, Eros, and Adonis. The puer aeternus is characterized as having two poles: the positive side embodies newness, potential for growth, and hope for the future, while the negative side (what we typically think of as Peter Pan Syndrome) consists of the aforementioned man-child who refuses to grow up and meet the challenges of life head on, instead waiting for his problems to be solved for him.

There tends to be a disparity between the person’s age and their level of maturity.

The term usually refers to a man whose emotional life has remained at an adolescent level.

This “man-child” is not incapable of functioning in society, but often is unhappy and camouflages his sadness with fun and cheerfulness, much like J.M. Barrie’s character, Peter Pan. The individual has symptoms of irresponsibility, anxiety, loneliness, and immaturity in social and relational roles.

Who is most affected by Peter Pan Syndrome?

The Peter Pan Syndrome is found more often in men than women. The men who characterize these symptoms are usually single, rarely finish college or are dissatisfied with their lives though they have made some achievements. They typically come from a traditional family, where the parents have stayed together and are middle to upper class.

They were often sensitive children who received covert messages from parents over marital frustration.

Rather than clearing the air with private conversations, the parents kept their frustration bottled up until it leaked out onto the child. The child then finds themselves in the middle of marital discord.

According to Kiley (1983), the types of messages they received as children from parents include the mother/son theme of “Don’t be close to your father” and the father/son theme of “You’re mother is a weakling and you’re hurting her.” This can lead to thoughts as a child of:

“I hurt my mom because I’m like my dad, who can’t stand to have me hurt Mom. Dad doesn’t love us like his work because he doesn’t have feelings. Mom can’t understand me, and I make her pick on Dad. I’m supposed to protect her, but that means I have to use my feelings to do what Dad doesn’t do. To protect my dad, I have to shape up and not be like him.” (Kiley, 1983)

He believes he has the ability to hurt and/or protect his parents and to save them from emotional grief and condemns himself when he fails to do so. They are unable to realize the vicious cycle created by their negative self-image. They try to escape their emotional pain, which results in relational problems with both their mother and father (see below).

They believe they have the power to save their parents from pain, but this power doesn’t exist.

Individuals with this “syndrome” are rarely self-supporting in their twenties, depending on parents or other resources. Older individuals may be financially secure, but often do not feel as though they are and tend to spend their money on their own indulgences. 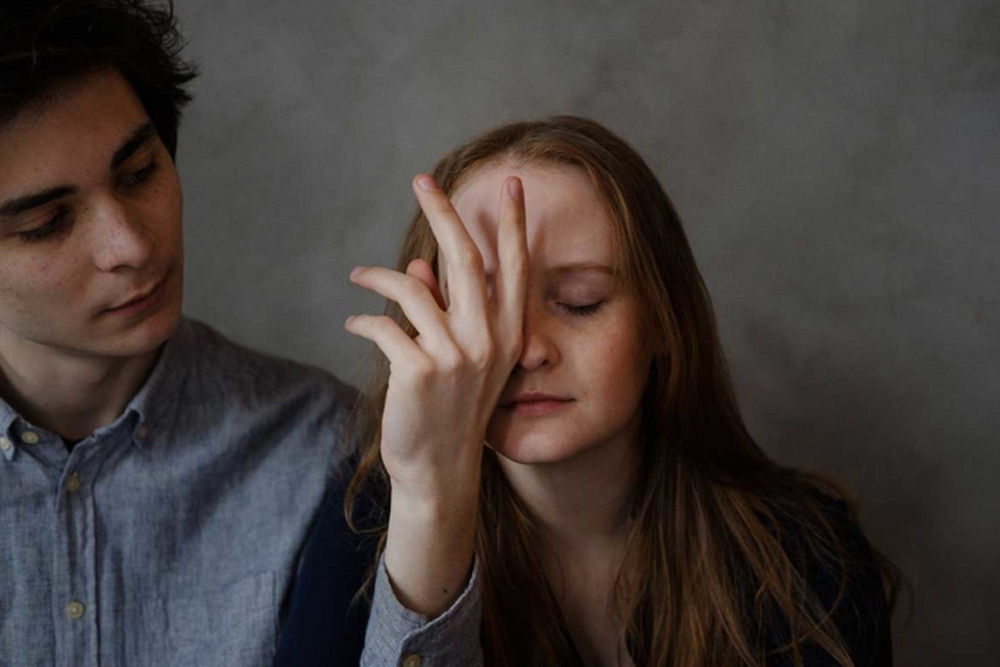 What are some signs that someone has Peter Pan Syndrome?

The puer aeternus leads a provisional life due to the fear of finding themselves caught in a situation from which it might be impossible to escape. They protect their independence and freedom, oppose boundaries and limits, and tend to find restriction intolerable. Someone with “Peter Pan Syndrome” as defined by Dr. Dan Kiley (1983) has seven psychological traits that dominate their lives:

Individuals who experience “Peter Pan Syndrome” or issues related to the puer aeternus archetype need to develop awareness around the issue to begin the work of overcoming their problems. These people tend to enter individual therapy due to anxiety, loneliness, or other symptoms of the Peter Pan Syndrome.

It is important to focus on integrating parts of the senex (Latin for “old man”) archetype into the individual’s daily life. These types of things include discipline, control, rationality, and responsibility for one’s actions. This helps to balance the opposites of the two archetypes and create a more sustainable lifestyle.

Focusing on mundane tasks with mindfulness, working toward becoming more responsible, and following through with commitments are key to becoming more aware of the problems associated with being stuck in the puer archetype.

It is beneficial for the individual to work toward distancing him- or herself from their thoughts and feelings, instead of identifying with them. In this way, one can start to ask questions such as “Is this what I really feel?” “Is this what I want?” “What are the consequences and can I live with them?” “How does what I do affect others?”

When working with finding the balance between puer and senex it is important to realize that swinging too far in one direction or the other can both have detrimental effects on one’s life.

The goal is to integrate the positive aspects of both archetypes so that the individual can live a responsible and aware life with a sense of child-like wonder, rather than silencing the inner child with the inner old man (as Captain Hook would have it in J.M. Barrie’s Peter Pan). The truth is Peter Pan and Captain Hook need each other for their lives to be meaningful.

How should I approach this subject with someone I’m dating?

There is hope for Peter Pan and the Lost Boys. It is a sensitive subject to approach with a partner. It is important to have compassion for someone who is dealing with the symptoms of “Peter Pan Syndrome” while being able to confront the issues in the relationship that are impacting them.

One should not try to “fix” their partner or tell them what they should do, but rather help lead them to possible sources of help for symptoms such as anxiety, loneliness, and social/relational problems such as a psychotherapist who specializes in these types of problems so the person can begin to take responsibility for themselves.

Here’s a great article about Peter Pan Syndrome, which I was recently quoted in.